We are currently gearing up for another  medical mission trip to Honduras, from February 11-18, 2023. If you're interested in going on the trip, or supporting the team, please click here for details! 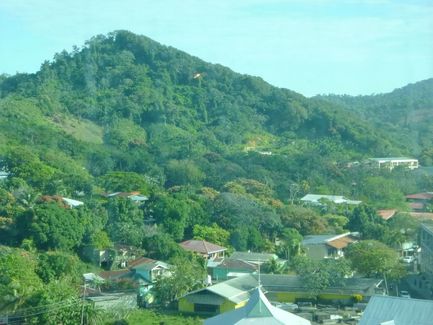 Honduras is a country of about 8.7 million people, located in Central America. It is one of the poorest countries in the world with over 60% of the population living below the poverty line. It is estimated that at least one third of Honduras citizens are unemployed or underemployed.
In recent years, the crime rate in Honduras has increased greatly, leading to the U.N.'s identification of the country as having the second highest per-capita murder rates in the world. It is second only to its neighbor, El Salvador.
Maternal and neonatal mortality in Honduras are high, with under-five mortality over three times higher than in the United States, and maternal mortality nearly five times higher than in the United States. The World Health Organization (WHO) estimates the probability of death for a child in Honduras to be 12% by the age of 15 for males, and 9% for females.
In addition, cervical cancer is disturbingly prevalent in this country, due to generally poor availability of screening and treatment within the public health care system.

While the Honduran government does provide a socialized medicine program, poor funding and rampant corruption limits the access of much of the general population to basic health care services. The World Health Organization (WHO) has identified numerous goals and challenges for Honduras in the coming years:


For more information on the state of health care in Honduras, please visit the World Health Organization's website.